This page is for Witches, Clerics & Cultists. Witches make pacts with Demons, while Clerics and Cultists worship a God or a Demon. If you consort with demons in any way, you will be given a Curse.

(These images are variously sourced from Kaiju movies, books about norse mythology, paintings of witches, public domain image websites, and a book about demons from the 1860s.)

1d12 DEMONS
1. Fenrir (Ice Wolf)
Cold Claw: You can add [sum] cold damage to any attack or attempt to freeze (stun) your enemies (save allowed).
Curse: The head of a wolf, feel cold-as-warmth and vice versa, patchy white hair, maw of a wolf.


2. Jormungandr (World Serpent)
Ouroboros: You have a snake. It will eat it's tail at your command and grow very large in size, and attempt to devour all around it.
Curse: The head of a snake, eyes of a snake, legs turn to serpents.

3. Hel (Lady of Death, Guardian of the Underworld)
Glimpse of Death: Your touch allows another to see into the Underworld in order to speak with the dead, or just to scare the shit out of them (as Fear).
Curse: Blue skin, black wings, black eyes.

4. Angrboda (She-Who-Offers-Sorrow, Dark Side Moon Queen, Mother of Monsters)
Sorrow: Your touch reduces men to tears. Save allowed. (like the spell Sleep but they collapse sobbing.)
Curse: Blue skin, skin cratered like the moon, horns made of moon-rock, wolves flock to you (they won't harm you but they might harm those around you).

6. Baphomet (The Goat)
Curse-Goat: If you sacrifice a goat a random spell or summoned beast will erupt.
Curse: Head of a goat, goat eyes, horns, legs of a goat.

8. Bael (King of Hell)
Crown of Hell: Enemies must save or kneel for one round.
Curse: Extra head, head of a frog, head of a cat, spider legs.

Beasts of War: If you feed a beast a weapon, it will fight for you as a hireling for [sum] days.
Curse: Head of a lion, can only eat worms, can never remove your armor.

11. Malphas (Lord of the Crow Knights)
Swarm of Crows or Speak to Crows: Transform into a swarm of crows for Lx10 minutes, or speak to crows. Crows always know rumors and will give valuable information in exchange for carrion.
Curse: Can only eat raw meat, head of a crow, vestigial black wings, taloned feet, constant twitch like a bird. 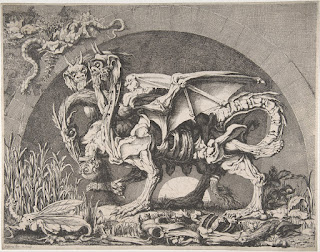 12. King Chimera
Create Chimera : Take a mundane animal, take another mundane animal, combine them into a monster which may or may not want to kill you.
Curse: Random animal part.

2. The Cloud King
Lightning Blood - Anyone who hits you with a melee attack must save or take [sum] lightning damage.


4. Golden Dragon King Ghidora (Dragon Knights)
Golden Chain - Gold chains burst out of the ground and immobilize the target. They get a save to resist. Can also be used to make chains.


5. Luna (God-Queen of Elves, The Moon)
Liquid Moonlight - Every full moon you can gather 1d6 bottles of Moonlight, which is not affected by gravity. You are able to swim in moonlight both at night and whenever you use one of the bottles.

6. Somnambulon (Lord of Sleep)
Dreamwalk - When you sleep you enter the dream-realm where you are incorporeal and can manipulate reality semi-at-will. You can meet other people who are sleeping. The Dream is a warped mirror of the waking reality. If you die in the dream realm you just wake up, but there are other dangers lurking there for you to beware of... Don't let anything follow you out of the dream.

7. Malog-Grace (Sunken King, God of Rivers, the Sea, the Underworld)
Drown - If you sink yourself into a well/lake/pond/sea/bathtub/puddle you may emerge in any well/lake/pond/sea/bathtub/puddle within an Lx6 mile radius.
8. Tsar Vodnik (God of Frogs, Lord of the Frog Knights)
Mud-Sleep - If you bury yourself in mud you can enter hibernation for long periods of time without needing to eat. Also you heal faster in this state.


9. Mol Ganimus (Space Crab)
Cryogenic Shell - You can generate a thick chitinous shell around yourself. It's like a Tiny Hut, but it can also protect you from the vacuum of space. 1/Day.

10. Ogdru Zog (Space Squid)
Ink Tentacle - You can turn water into ink at will and summon tentacles from any pool of ink. Tentacles can deal 1d6 damage per round and ensnare opponents (STR save allowed).

11. The Punishing Star (Radiation-Messiah)
Star Fall - Like Feather-Fall but you turn into a ball of very hot, dense matter that explodes upon impact, creating a crater. You are unharmed, things in the crater are not. 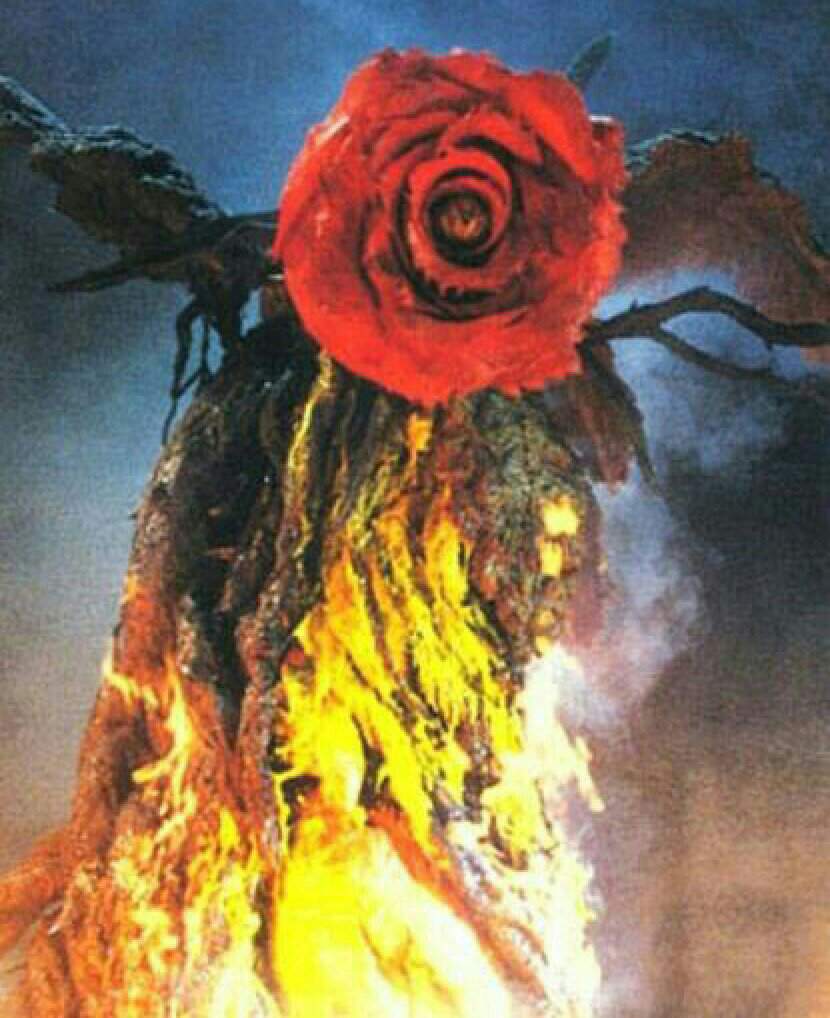 12. Biollante (The Death Flower)
Bloom - Your skin unfolds like the petals of a flower, revealing a new random mutation. After 24 hours the mutation will wilt and fall away, returning your body to normal.
at December 23, 2019